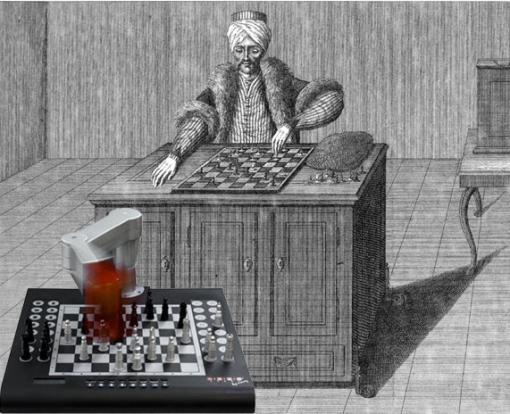 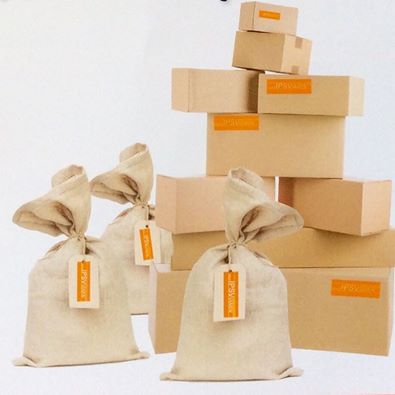 This is the second list of 2022 and in this list we can present six new entries.
The first one out is our new leader in the rating list, Leela Chess Zero 0.28.2. After the first 280 games played,
it has recieved an impressive rating of 3591, which is currently 19 points stronger than the older Lc0-version.
It leads the rating list with 15 points ahead of Stockfish 13. As with the formerly tested version, we have used
an Nvidia RTX 3060 Ti graphic card for the testing. We have used the 30 blocks + 384 filter network, named:
611213 (date 2022-01-06), and as opening book we have used the free opening book "Perfect2021.abk"
by Sedat Canbaz.
Our second newcomer are Wasp 5.5 from John Stanback. After the first 194 games, it has recieved a rating of 3395.
This is at the moment 17 points ahead of the formerly tested 5.0 version and at the same time 106 points ahead of
the Wasp 4.5 version. Wasp uses its own included opening book.
We are also glad to be able to introduce a new Chiron 5.01 version on our rating list. We introduced Chiron 3.01
by Ubaldo Andrea Farina back in the August list of 2016. Since that was before the AMD 1800X was introduced
as hardware on our rating list, Chiron 3.01 was only tested on our Intel Q6600 hardware at the time.
We have now tested Chiron 5.01 on both our hardware levels. On our 1800X hardware, Chiron 5.01 has
reached a rating of 3356 after 320 games played. And on our Q6600 hardware, Chiron 5.01 has reached a
rating of 3330 after 280 games played. This is at the moment 154 points over the former 3.01 version, so a very
nice improvement! As opening book we have used the "Perfect2021.abk" opening book by Sedat Canbaz.
Our fourth new program on this list are the latest Marvin 5.2.0 version of Martin Danielsson. After 320 played
games it has reached a rating of 3330, and this is currently 9 points ahead of the formerly tested 5.1.0 version.
As with the 5.1.0 version, it is using its own opening book in the testing.
And last, but not least, we are also able to introduce a golden oldie from 1989! It is Richard Lang's Mephisto
Roma II 68000-module, which was released in 1989, two years after the initial Mephisto Roma was introduced
on the market. The special thing with this version was that it was the only 16 bit Motorola 68000 based engine
which could be used in the Mephisto Mobil-board, a small handheld version of their modular series of chess boards.
Perhaps because of this, they had to lower the clock frequency on the 68000 processor. It has a frequency of
10 MHz instead of the 12 MHz which was used on the 1987-version of the Roma program. As nothing else was
changed between the two programs, the Roma II should in theory be somewhat lower rated than the older Roma
program with its higher clock frequency. But, after the first 100 games, the Roma II has yet managed to position
itself 27 points higher than the 1987 version and gained a rating of 1903! As the old Roma 68000 12 MHz have
a staggering amount of 1519 manually played games under its belt, one can safely assume that the rating of
Roma II will become lower as more games are played, and the error bars on the Roma II are also still high
compared to the more trustworthy rating of its older sibling.